Ten years ago today, I made my first blog post. It was a report on BookExpo America 2005, and it doesn't sound all that different from my most recent posts, although written in a slightly more formal voice. It's funny to think that Harry Potter and the Half Blood Prince hadn't been released yet when I started blogging. It seems so long ago now.

I was inspired to start blogging by the fabulous Tasha Saecker, who now blogs at Waking Brain Cells. I had already been reviewing books on a website (the original Wands and Worlds, no longer online) that I created with my son. I followed and enjoyed Tasha's blog, and was intrigued by the blog format as a way to share reviews. I emailed her to ask about it, and she encouraged me to start.

Although I've always been an irregular blogger at best, I can say that blogging has had a huge impact on my life. Because of blogging, I've gotten involved in the Cybils and Kidlitcon, two things that I care deeply about. I've learned so much about books and what makes a good book, both from following other bloggers and from evaluating them for my own reviews. Perhaps most importantly, I've made friends with good people who care passionately about children's and YA books. So thank you to everyone who has been on this journey with me: you've inspired me, taught me, and been good friends.
Posted by Unknown at 11:30 AM No comments:

Email ThisBlogThis!Share to TwitterShare to FacebookShare to Pinterest
Labels: blogiversary

Game of Thrones: "The Dance of Dragons" - SPOILERS

On Thursday, I attended the YA Editors' Buzz panel. I always enjoy these panels; it's interesting to hear the editors talking about the story behind the book. For example, Laura Chasen from St. Martin's Griffin talked about sitting down to read the manuscript of Dreams Things True by Marie Marquardt, and two hours later she was in the office saying, "We have to acquire this book!" Several of the other editors had similar stories. Christian Trimmer from Simon & Schuster said that the finished manuscript for The Death and Life of Zebulon Finch was amazing, but he told Daniel Kraus that it needed more heart. When he received the revision from Kraus, he was impressed with how much emotional depth Kraus had added to the story with subtle changes.

Two of the five buzz books were speculative fiction and both sounded intriguing. Nightfall by Jake Halpern and Peter Kujawinski is about a land where day and night are each 14 years long, and three teens who are trapped on their island when everyone else evacuates at the beginning of night. Nightfall sounded deliciously scary! The Death and Life of Zebulon Finch, Volume 1: At the Edge of Empire by Daniel Kraus is about a teen who dies in 1896, only to be resurrected mysteriously. As he tries to understand what happened and why, he lives through 100 years of history. 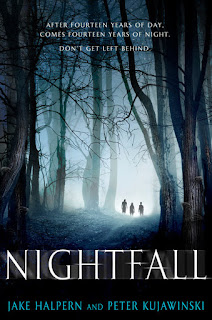 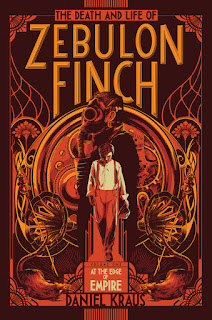 This year, the Global Market Forum Guest of Honor was China. The China exhibit was beautifully designed, with information on the history of printing in China: 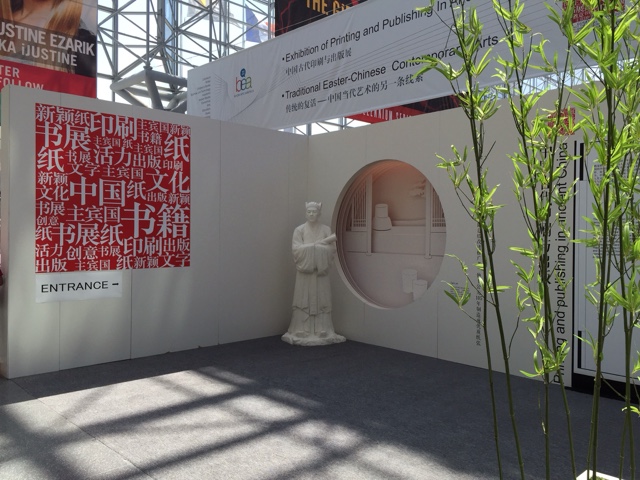 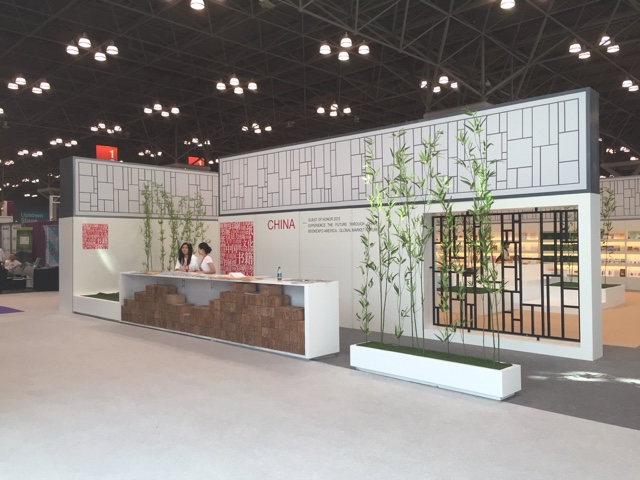 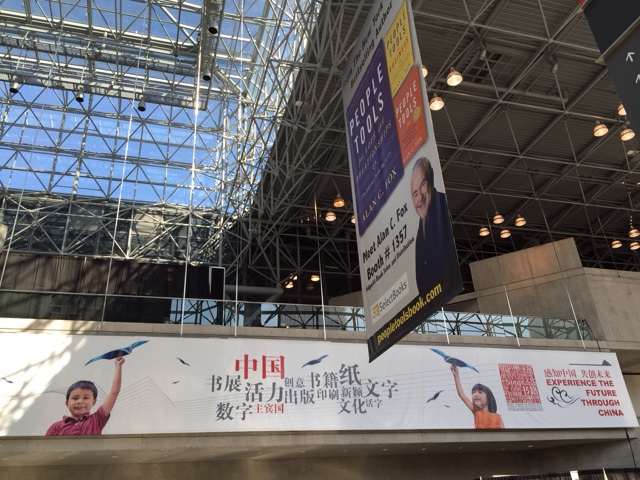 At the end of the day, a group of us bloggers met up at the Capstone booth, where Gwenda Bond was signing her new book, Lois Lane Fallout: 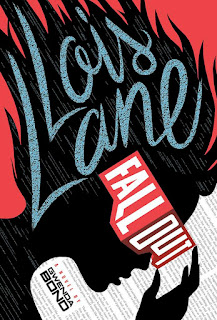 Gwenda and Pam Coughlan had to leave for other events, but Charlotte Taylor, Jackie Parker, Leila Roy, and I went out for drinks at Clyde Frasier's, which is apparently the closest bar to the Javits Center. (We asked a security guard.) The ceiling was covered with some kind of modern art sculpture; Charlotte asked, "Are they fish or are they suits?" After some consideration, we decided they were both. But at least the tableside guacamole was good!